Dr Amy graduated from the University of Liverpool in the United Kingdom in 2017.

Since graduating, she has worked in a variety of practices. This began with a mixed animal practice job in Dorset, South West UK, which involved lots of early morning callouts to cows, sheep, and pigs, as well as routine and emergency small animal cases.

Whilst there, she decided to concentrate on small animal work only, consequently travelling around Australia working in many different small animal vet clinics, ranging from large hospitals to smaller independent practices.

After Australia, work took her across to a very busy independent practice on the small island of Jersey, part of the Channel Islands off the coast of the United Kingdom. Here she had a fast-paced job covering both emergency work, and complicated medical and surgical cases.

She moved to Hong Kong in October with her fiancé to start a new chapter of her life as a veterinary surgeon at CityU VMC. She is extremely excited to get to know new people, and to explore life in a new city. 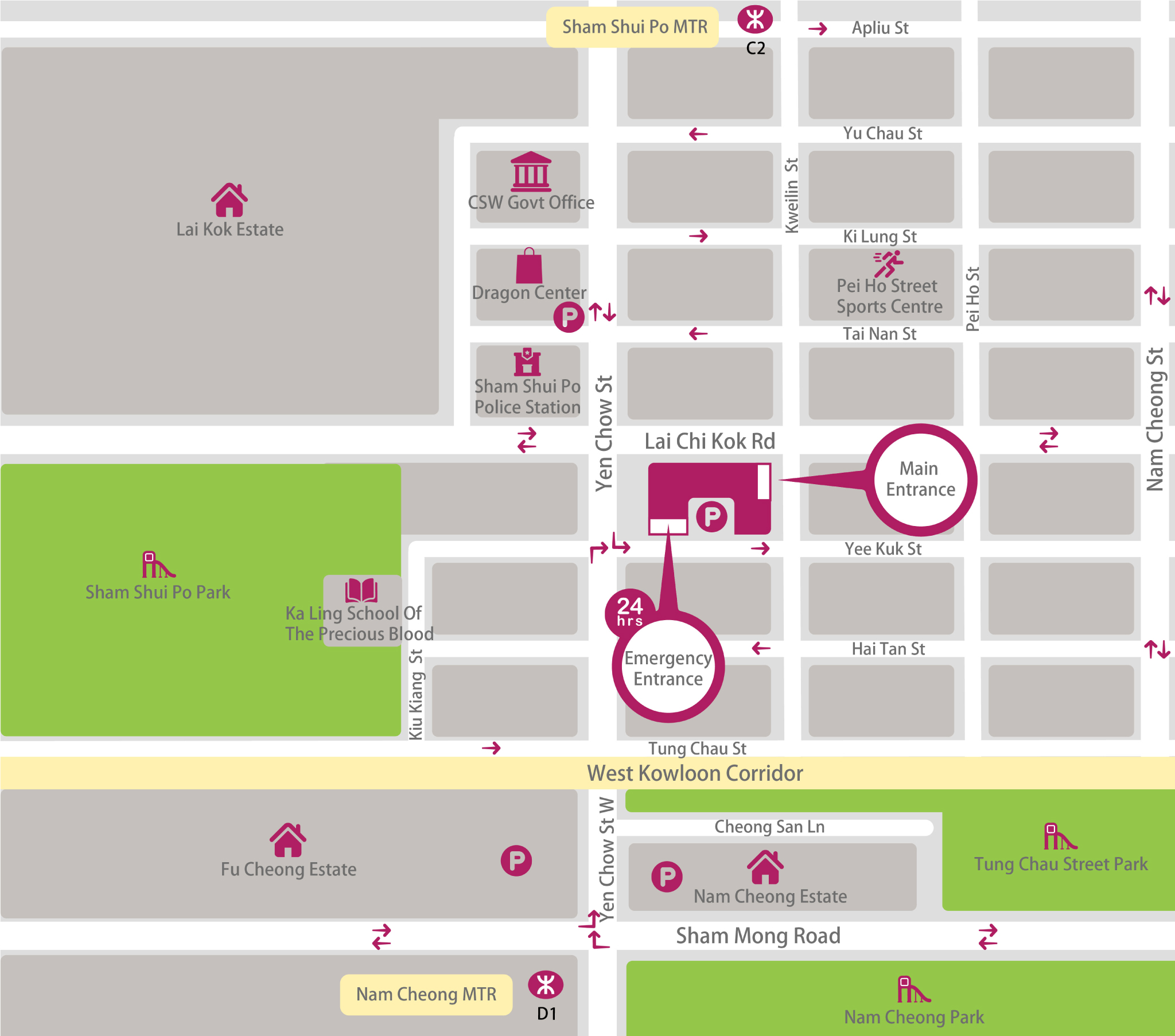